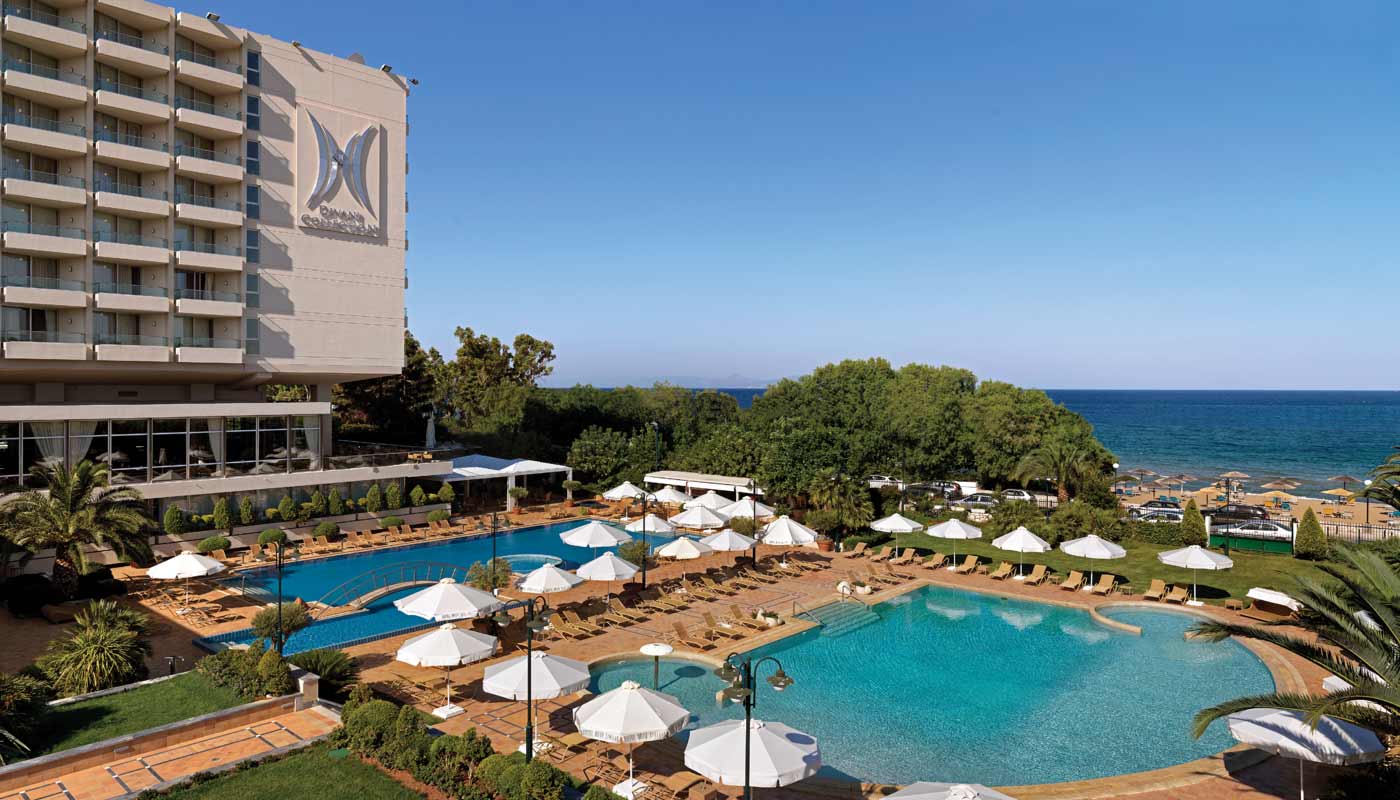 With title “The Big Rethink for Europe, The Big Turning Point for Greece” The Economist magazine together with Hazlis & Rivas organised on the 9th of July 2014 the annual Economist congress at Divani Apollon Palace & Thalasso.

Some of the main participants of the congress were the Executive Editor ofThe Economist , Mr Daniel Franklin ,

Divani Apollon Palace & Thalasso is a proud member of the Leading hotels of the World and has been awarded the 5 star diamond award from the American Academy of Hospitality Sciences.

From the Same Category